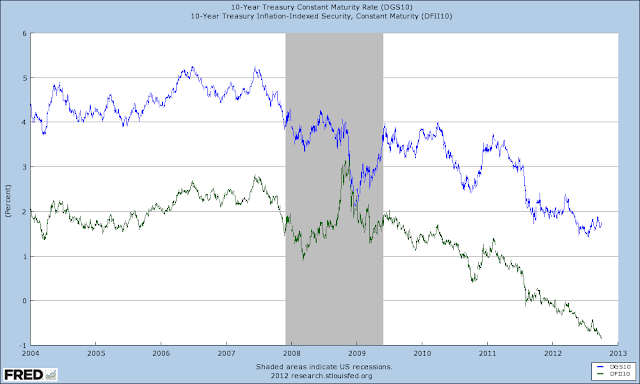 Disclosure: Considering selling/shortening duration on some TIPS positions
Posted by Greg Merrill at 7:31 AM 1 comment: